A Successful Start Up Festival 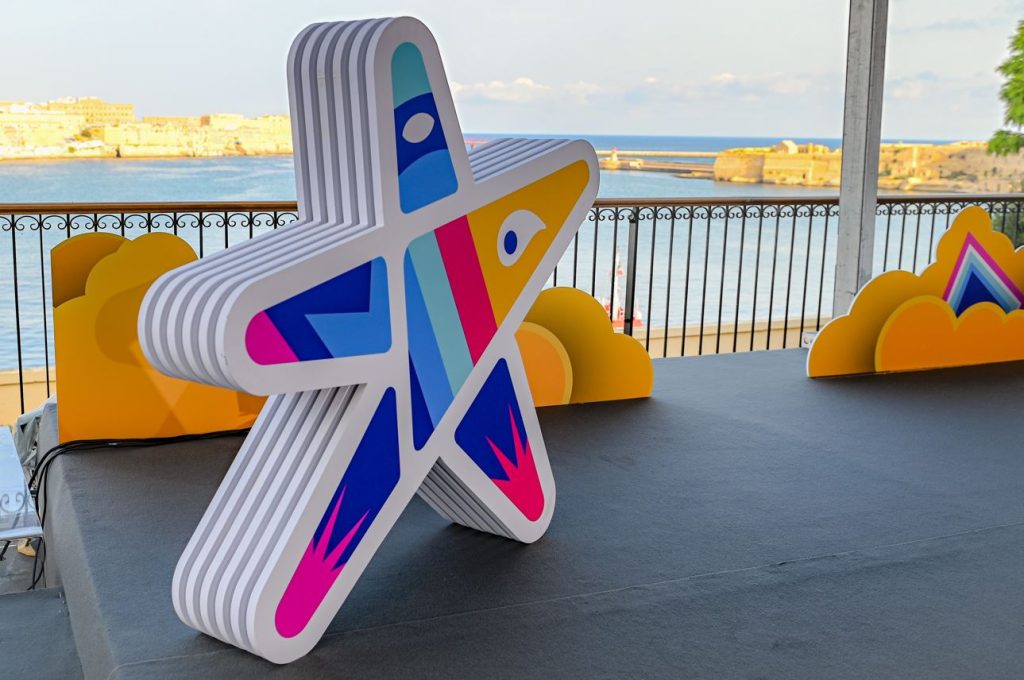 The Start Up Festival Malta 2022, which took place between the 13th and 14th October, was a huge success, with over 800 attendees including start-ups, investors, stakeholders as well as a number of students.

A Focus on Matchmaking

Start In Malta’s partnership with Deal Room Events also paid off with over 300 meetings taking place between those present over 140 attendees had at least 1 Dealroom meeting apart from the informal networking which was ongoing. This was a huge success given that this year there was a special focus on matchmaking for more advanced start-ups and scale-ups looking to strike deals with local and international angel investors.

The Start Up Festival also served as a platform for the launch of the The Malta Startup Residence Programme which was preceded over by Minister Miriam Dalli, as well as Minister Byron Camilleri. Malta Enterprise CEO, Kurt Farrugia and Residency Malta Agency CEO, Charles Mizzi also gave a speech explaining the scheme and the responsibilities of each agency. The Malta Startup Residence Programme grants non-EU founders/co-founders and their immediate family members a 3-year residence permit which is extendable for an additional 5 years, during which beneficiaries are able to reside in Malta while launching their
innovative startup venture. Key employees and their immediate family members benefit from a residency permit of 3 years that is extendable for an additional 3 years.

Students and the entrepreneurial mindset

Day 1 brought together round 300 students from various different educational institutions in order to expose them to entrepreneurship. There were also a number of different discussions aimed at students, from Caspar Lee who spoke about his journey from content creator to investor to a panel regarding Shark Tank which dove deeper into the investments made on the show as well as what it felt like to be a participant.

Malta’s commitment towards space was also at the forefront of the discussions happening
at the Start Up Festival with a panel called Space in Malta being held to discuss Malta’s position in the global space ecosystem. Hon. Keith Azzopardi Tanti was a part of the panel and spoke about the meetings that a Maltese delegation had with Space X officials.

Day 2 focused more on networking as well as heavier topics of discussion with topics ranging from HR and how to attract and maintain the best talent at your company to financing your start up. Breaking the Bias was also a conversation which was had in day 2 where a number of successful women in their fields including, Violetta Shisnika, Hon. Rebecca Busuttil and Lorinda Mamo.

Ex – Facebook Engineer Bobby Johnson was also present at the event where he spoke about his time at facebook when the company was still a startup. He had helped take the business from a couple of million to a billion in a period of 6 years. Also present at the festival, and her first time in Malta, to speak about her vision for life on Mars was Vera Mulyani, CEO of Mars City Design.

The festival also gave local artists such as Zack Ritchie, Vogue XChange, Byebrucinar
as well as international photographer Conor Vella and  an opportunity to showcase and demonstrate their work to those present. Both days ended with a networking reception which brought together all those present at the festival and gave them the opportunity
to connect in a more informal setting. 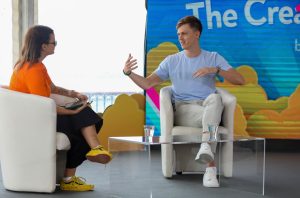 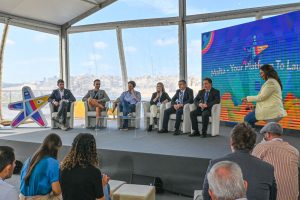 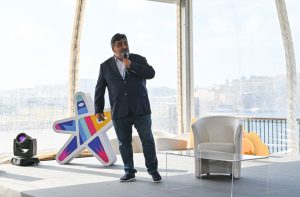 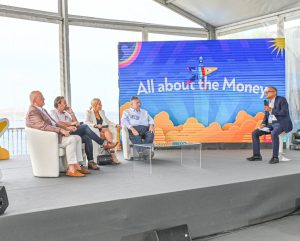